Single-stage compressors operate on one speed, which is full blast. This is the most common cooling method that most people know. The air conditioner is either 100% on or a 100% off, there is no in between. Single-stage compressors also have shorter and more frequent cycles of on and off. This type of compressor is cheaper but the operation of it is more costly than a two-stage or variable speed compressor.

Don’t waste your time on an air conditioning system that is expensive to repair or increases your monthly energy bill. Call Nelson Comfort today and talk to one of our knowledgeable staff about what a variable speed compressor can do for you and your future! 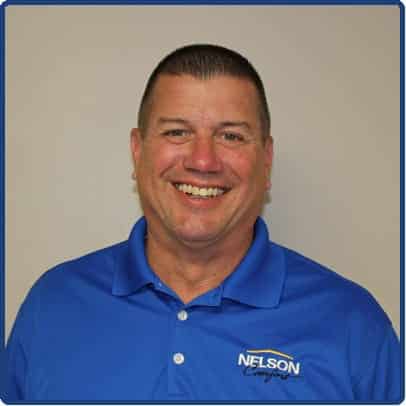 Dan Detmer is the owner of Nelson Comfort. Dan was born into the heating and cooling industry, coming from a family of well respected HVAC contractors in Dayton, Ohio. After working in the family business, Dan decided to work for a local HVAC wholesale business helping local contractors grow their business. When he felt his heart moving him back into the residential and light commercial business, Dan joined the Mortimer Heating & Cooling team in Cincinnati, where he had called home and become part of the community for several years. After a short period of time Dan purchased the company and created what is today, Nelson Comfort. Today he operates a company based on integrity, honesty, and stellar customer service. If you have any questions feel free to tweet (at sign) NelsonComfort and we will get right back with you!

What Is A Packaged HVAC Unit? 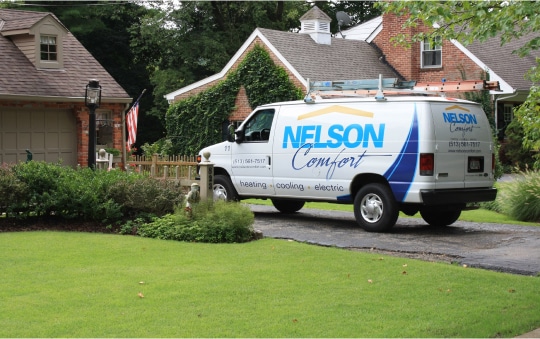 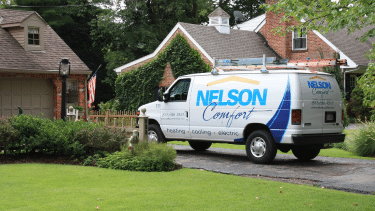 We believe that how we treat our customers makes all the difference. When you call on our friendly professionals for world-class heating, cooling, or indoor air quality services, you will be treated with the utmost respect. You can always count on: